Open your mind and hold the judgments

If you don’t like a country’s customs, remain open minded, rather than immediately jumping to conclusions that you’re right and it’s wrong. Ask questions, research more, and listen to other peoples’ point of view. And don’t let your bad experiences taint an entire country — if you had a crap time somewhere, it doesn’t mean that the country sucks or it’s not safe. Maybe it was just bad luck. Don’t judge other travellers, either. Don’t judge people for visiting the most touristy cities in the world, don’t judge them for travelling with a backpack or a suitcase, don’t judge them for being a budget or luxury traveller, don’t judge them for carrying a selfie stick, just accept that everyone’s different, travels for different reasons, and likes different things. I once met a girl in a hostel in Washington DC who told me that her parents were funding her trip. There I was thinking she was a spoilt brat, until she told me that she was slowly losing her sight and would be blind within a couple of years. Her parents were paying for her to travel the world while she was still able to see it.

Scan your important documents and email them to yourself

Scan a copy of your passport, any visas, and any debit/credit cards you’re traveling with. Password protect the documents, and email a copy of them to yourself and to a family member . If everything you own gets stolen, you can access them safely from your email account, take your copies to your embassy as proof that you’re who you say you are. Plus, you’ll be able to buy flights home and pay for accommodation with your debit cards to keep travelling/go home in an emergency.

Don’t be afraid to splurge

It’s necessary every now and then. If you’re feeling exhausted, check yourself into a nice hotel for a few nights. If it’s a special occasion, splash out on a fancy meal. These splurges will mean so much more after months of hanging out in cheap hostels. 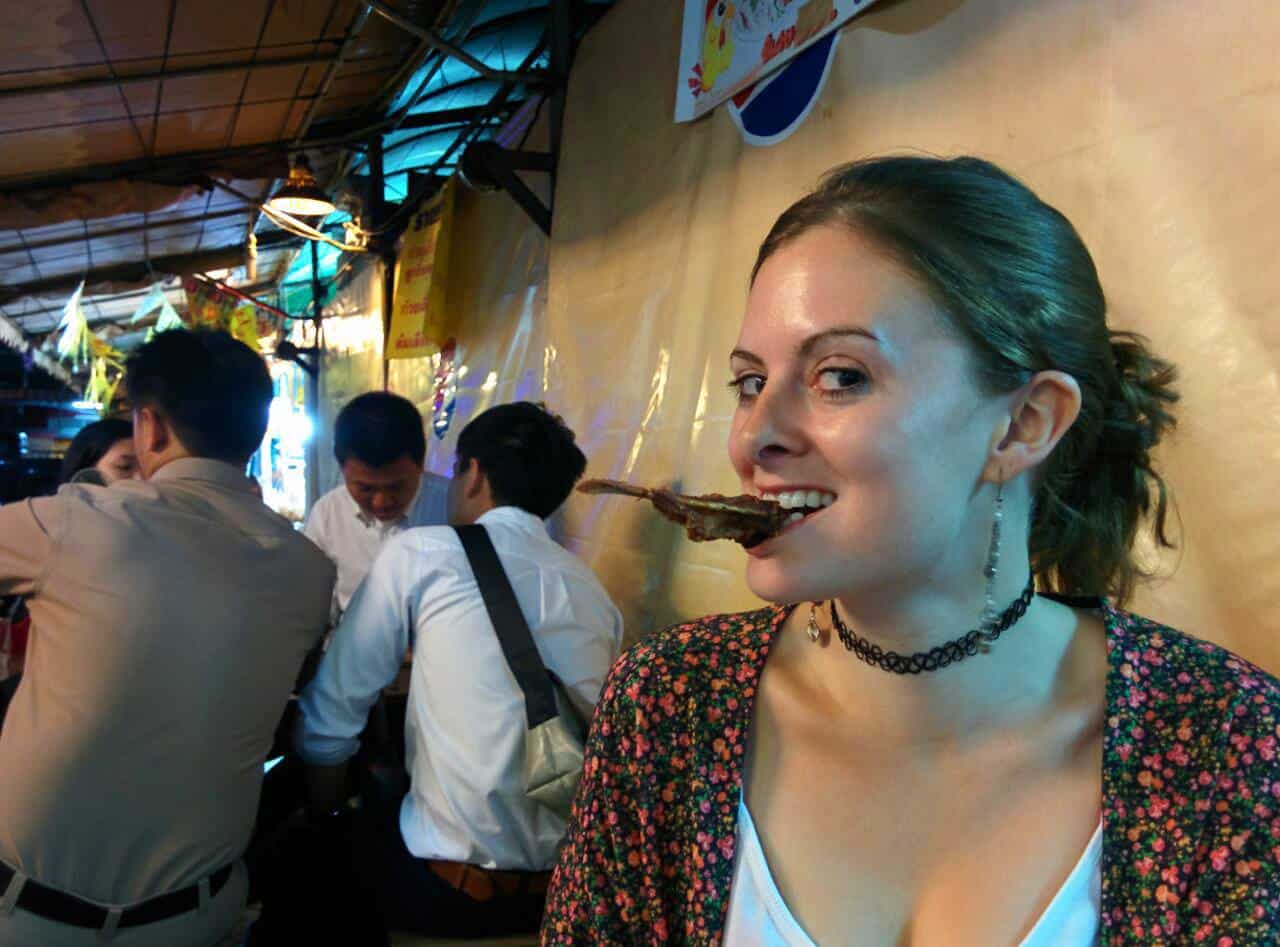 It’s good to have a budget to stick to, but most people tend to go over. Start saving as soon as possible (like, now) and aim to bring more money than you think you’ll need. The more money you have, the more you’ll be able to treat yourself to nicer accommodation, splurge on fun tours, and not spend your entire trip worrying that you’ll run out of cash.

If an item of clothing can’t survive being worn for five days in a row then being washed in a sink/crappy laundry room, leave it behind

Space will be tight in your backpack, so you’ll want everything to be essential. If your clothes require ironing or will get destroyed easily, don’t pack them. I brought a fancy dress around the world with me and not only did I never wear it (because I was a backpacker and nobody was wearing stuff like that) but I felt guilty about throwing it out, so carried it around with me for an entire year! Don’t do this — bring clothes you don’t care about and replace them for cheap on the road.

Always, always pack your things the night before your early morning flight

The people I hate most when I travel are those who set their alarm for 4 a.m. and then proceed to spend the next hour packing their bags and rustling what sounds like forty thousand plastic bags. Don’t do this! Pack your bag the night before, so you can slip out without disturbing anyone’s sleep.

Wear flip-flops in the hostel showers

Imagine several dozen people standing in a shower every single day — keep your feet protected from nasty stuff and wear your flip-flops every time you shower. 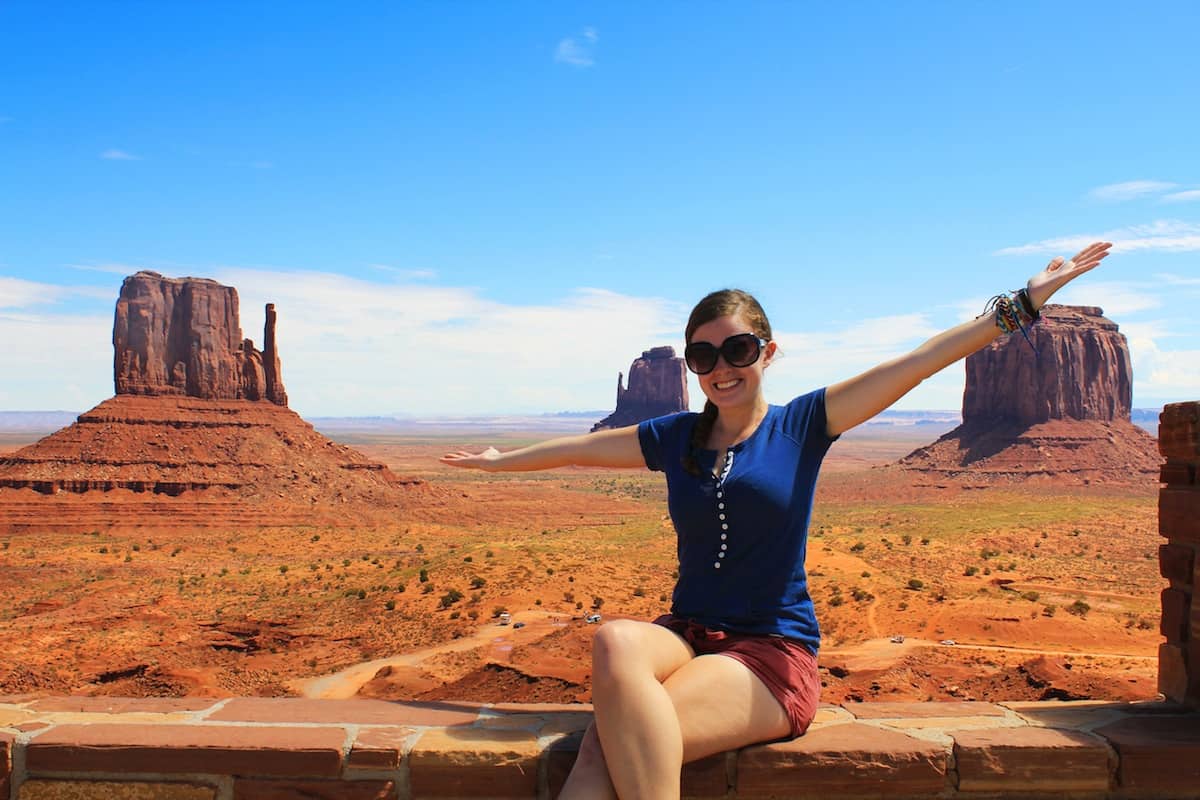 If there’s no internet, embrace it

Play a card game with someone in the hostel common room, read a book, lie on the beach, go for a walk, talk to a stranger, think about life. Some of my favourite travel memories are from times when I didn’t have an internet connection to suck me out of the moment.

Don’t change your currency at the airport

That’s where you’ll get the worst exchange rates.

Give family and/or friends copies of your itinerary

From a safety perspective, it’s good to have several people back home who know where you’ll be. I forward any flight or accommodation confirmations to my family and Skype with them several times a week to let them know what I’m up to. That way, if ever I disappear for a few days, my family will know immediately and will be able to know where I was staying at that time. It takes just a few minutes but really improves your safety.